The 2015 AGM began with an excellent pot luck supper, always a great variety of dishes. This past year has had its challenges in not having the leadership of a president or vice-president, but the executive managed to carry on and often with Bob’s distant input in spite of his absence. 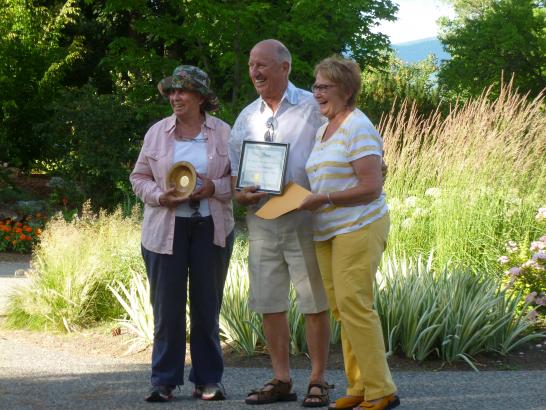